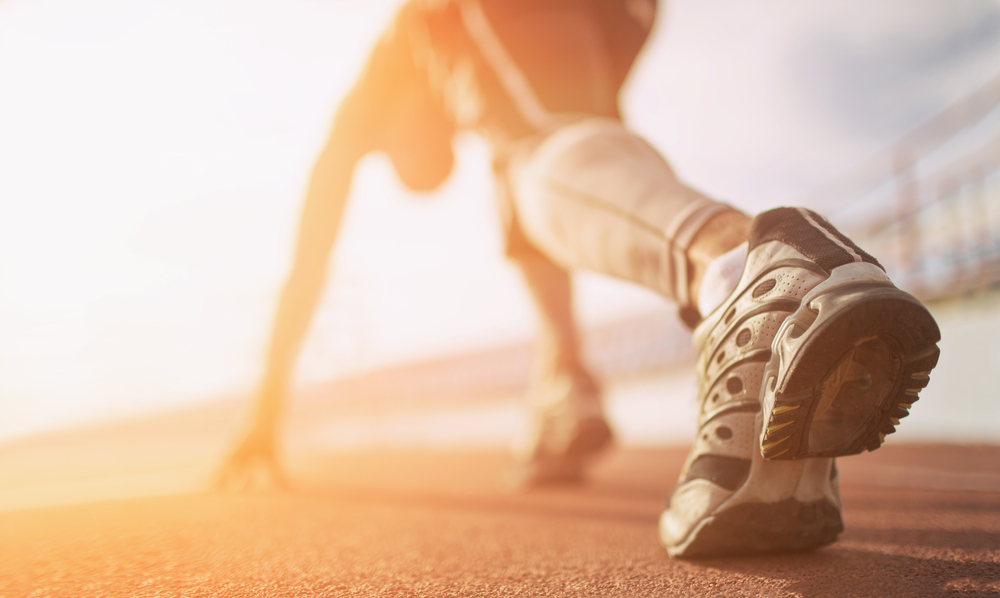 In late December 2015 I had a nasty bike crash, breaking 5 ribs and my collar bone. Although I managed to get fit enough to complete Ironman Austria 6 months later, I soon discovered that I had also torn the cartilage in my right knee and damaged the nerve on the outside of the same knee. From mid-July to Jan 1 I did no running and from mid Sept to Jan 1 I also did no cycling.

With only 3 swim sessions per week and a couple of holidays I soon put on weight. On January 1, 2017 I weighed in at 85.9kg, the heaviest I have ever been. So, with just over 9 months to Kona, I was fat, unfit and embarrassed. Time to get to work.

My goals for this 4 month block

Stupidly (or so it seemed at the time) I had entered the 237km Tour of Flanders Sportive at the beginning of April. Normally this would be no problem, but having not ridden for the best part of 4 months I was effectively starting from scratch. Even worse with the running. I’ve had a stop-start affair with running due to various lower limb issues (mostly calf and Achilles), but just before the accident we (that’s me and my physio Alison Rose) had identified that the root of the problem was a very tight upper back which limited my rotation when running, and that shifted the stress down past my hips to the ankles and feet. One bonus from not running was that my Achilles had time to get stronger and I did plenty of mobilisation work.

Even so, it was very slow to start with. My first run on Jan 2 (come on, who feels well enough to train on New Year’s Day?) was just 5 x 60s jog with a 60s walk. I built up the volume slowly and pretty soon I could run 30 minutes nonstop, but I still felt heavy and awkward. I was using the MAF method (HR 185 – age = 133) so keeping HR that low meant a lot of walking, to start, and patience. (BTW, if you try this method it is frustrating to begin with. You will definitely think you are running too slow. You aren’t. The HR is a good guide to your CV effort level. In all likelihood, you were running way too fast before!!)

Those 4 months went by pretty fast, and I reached the end of April having ticked off every single box… apart from one which was more like a half tick. I got a bit too confident with the running and tried to add in a faster session. The more aggressive pace tweaked my Achilles and I was back to managing it again. Maybe this was a reminder. I find a lot of athletes get complacent when training is going well and they stop doing the little things which keep them healthy. I’m not immune from this either!